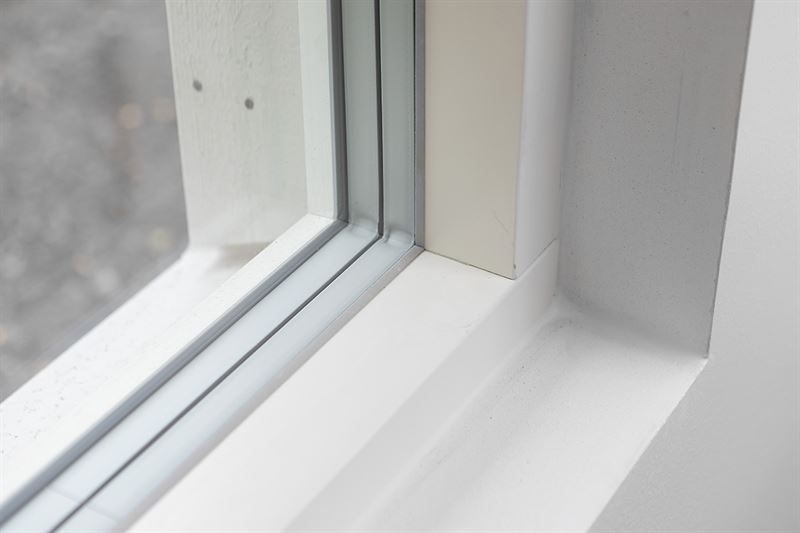 Use ventilation to control the humidity load

Ventilation solutions are the key to controlling the humidity load due to use of a building. The building’s user must be up to speed.

Vinha points out that problems are particularly likely to arise if ventilation cannot be adjusted in line with current requirements. In general, ventilation in old buildings cannot be turned down in steps so as to maintain reasonably small pressure differences on either side of the building’s envelope. In most cases, the main ventilation is turned off, but ventilation of rooms with locally generated pollutants remains on. The result is often an underpressure in premises – which causes various indoor air problems over time, as microbes and their metabolites enter the building in airflows.

“The airtightness of building envelopes has improved substantially over the last decade. Previously, when there were larger leaks, mechanical ventilation was used to prevent air and the moisture it contains from entering structures. Ventilation was adjusted to underpressure level, but this did not lead to high levels of indoor underpressure due to the large number of leaks in the envelope. So there was little need to pay close attention to ventilation adjustments. In modern construction, however, building envelopes are much more airtight, so pressure differences between the inside and outside of the envelope can easily grow if the supply and exhaust ventilation ratio is not carefully adjusted,” says Vinha.

Vinha points out that, from the energy efficiency perspective, it is important to keep building ventilation low when the occupancy rate is low. Since, in the case of most old buildings, this cannot be done without increasing the pressure differences on either side of the envelope, it has been suggested that the ventilation should be shut down if a building is unoccupied.

"Over the next few years, we intend to study the effects of such a measure on indoor air quality. Shutting down ventilation could cause problems such as sewer odours spreading into a building from facilities such as toilets, or microbial build-ups occurring more easily in ventilation duct filters when airflows change," Vinha explains.

“However, a broader study of the effects of shutting down ventilation is needed before shutdowns can be recommended in all cases,” Vinha adds.

Foresight is the key in modern construction