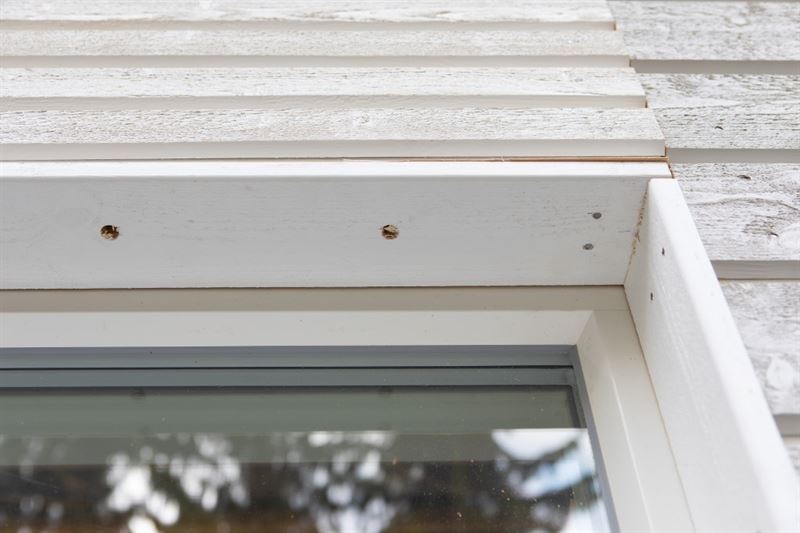 Global warming is making conditions more favourable for mould. This means that more account must be taken of climate change when selecting building materials and designing structures.

According to the worst-case scenarios, temperatures could rise by a few degrees by the end of the century. In addition to temperatures, rainfall is increasing in Finland and the northern hemisphere, while relative air humidity is rising. These developments are creating conditions more conducive to mould and microbial growth. In winter, there is more rain and less snow than before, wetting facade structures more often. In addition, more cloud cover is reducing the sun’s drying effect. Juha Vinha, Professor of Building Physics at the University of Tampere, comments that the changed conditions have already affected the durability of structures and building materials, due to increasing rainfall.

Juha Vinha and his research team have determined maximum mould index values, which indicate the mould risk in the Finnish climate for several locations over a period of 30 years (1980–2009). This figure shows the level of criticality of the year in question in terms of mould and microbial growth. The mould index calculations are based on the Finnish mould model, a calculation model developed by VTT and Tampere University of Technology. The model describes the increase in the amount of mould on the surfaces of various building materials.

”The highest mould index values of the previously studied 30-year period have been exceeded in several of the last ten years. So climate change and the mould risk have progressed much faster than expected. We have already experienced outdoor conditions with humidity loads that were not expected until 2050. For example, sawn timber could once be dried under a rain shelter outside. This is no longer possible, because mould now grows rapidly on the surfaces of outdoor timber. That is how dramatically outdoor conditions have changed, even without the load caused by rain,” Vinha says.

More attention must be paid to the careful implementation and fault tolerance of solutions.

“For example, if a building’s facade lets in moisture at some point, this will significantly increase the structure’s humidity load due to the increase in slanting rain and slower drying,” Vinha points out. 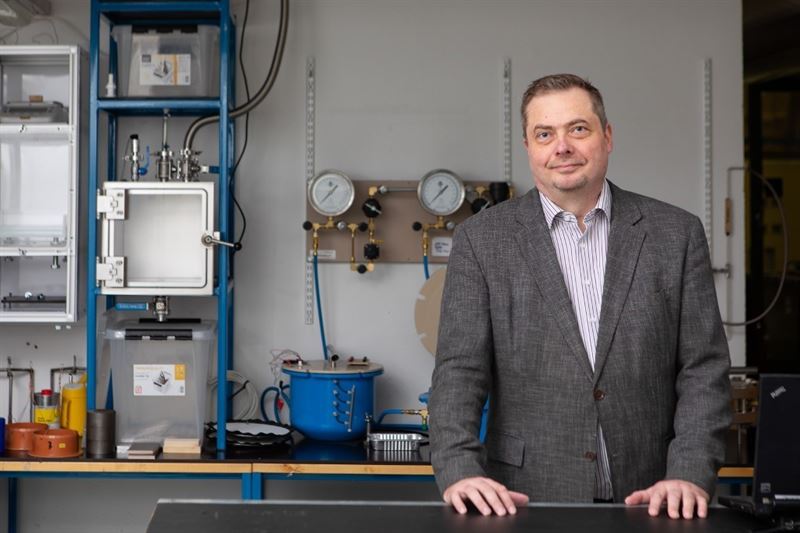 Water vapour resistance is the key

Concrete is fairly resistant to changing conditions, but wooden buildings, particularly their exterior cladding, are subject to a higher load. Vinha predicts that wooden facades will become more susceptible to mould. This means that they should be designed to allow the easiest possible lifecycle maintenance and replacement.

“Cladding can be changed relatively easily: even if the cladding itself is mouldy, it is still ventilated in the open air. More critical locations include wind barrier boards and the load-bearing wooden frame behind them. Mould on these can easily enter indoor air via various leaks. It is important that frame structures do not need to be repaired — load-bearing structures should last throughout the building’s lifecycle,” Vinha says.

Highly moisture-resistant materials and solutions are needed for wood construction. For example, a solution can be found in new wood processing methods, such as Accoya wood.

“Accoya has been used for window sills and other locations susceptible to humidity loads. Additional sustainable alternatives are certain to be needed in the future,” Vinha adds.