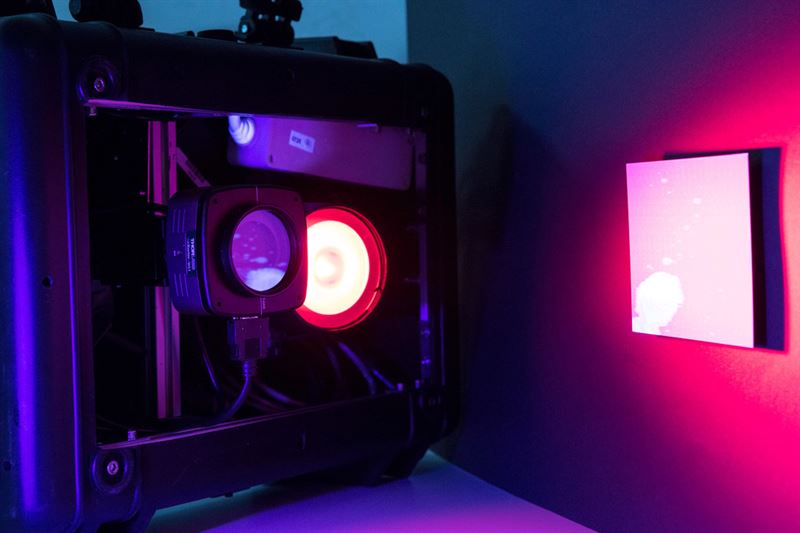 The technique can be used in sectors ranging from healthcare to the food industry. In the future, it could also be used for detecting viruses.

Aalto University researchers have developed a method that can detect dirt and bacteria that cannot be seen with the naked eye. The device combines artificial intelligence and a hyperspectral camera that can detect hundreds of different colours. The device, which they have named AutoDet (automatic biological contamination detection) is especially useful for healthcare during seasonal health outbreaks, or epidemics.

Together with SAMK (Satakunta University of Applied Sciences), the team recently tested the device in the waiting areas of Satasairaala Hospital in Pori, in Western Finland. The pilot study involved taking a total of 200 measurements from surfaces such as tables and chair armrests, focusing on flat surfaces.

“We were able to detect the biofilms left by people coughing, which are difficult to detect with the naked eye. The study demonstrated that the device can alert the user of stains as they appear on surfaces,” explains Aalto University Academy Research Fellow Juha Koivisto.

The device detects any dirt that is not part of the surface. The study found biological material sensitive to blue light that is referred to as a protein’s optical fingerprint. From this, it can be concluded that bacterial growth has formed or is forming on the table.

“The advantage our system has over traditional methods is that our system is fully automatic. This makes the device cheaper to operate. It can also scan large areas, monitor them for 24 hours, and provide alerts when dirt is detected. The downside is that at the moment, the initial cost of the device is still high. However, mass production and tailoring of devices for specific applications should bring these costs down,” Koivisto explains.

By changing the sensors of the device and the measurement technique used – so that it looks at smaller points instead of large areas – it could also be used to detect viruses.

“At present, the artificial intelligence used and the device’s light wavelengths are suitable for detecting viruses as well. However, it takes longer to detect viruses and requires the examination of a saliva sample on a microscopic scale. We are currently searching funders and research partners for the virus detection project,” says Koivisto.

AutoDet received Business Finland funding for the commercialisation of the project, and the company CleanDet was established in November 2019 to carry the technology forward. Marianne Talvitie is the company’s managing director.

“The technology is flexible, and it can be used in sectors such as the food industry, health care and travel, or in different housing services for the elderly – in short, anywhere where there is a need to restrict, for example, the spread of microbes,” says Talvitie.

CleanDet is working together with Kiilto to test the device for a variety of different applications. Cooperation is part of Kiilto Ventures concept, through which Kiilto aims to find new innovations and collaborations.

“The requirements for surface hygiene vary depending on the application area – for example, standards for medical instruments in hospitals are different compared to standards for coffee shop tables. I would venture to say, however, that after the current virus epidemic, there will be a general tightening of hygiene monitoring standards. This kind of device would enable us to assure that a surface is hygienic and respond to problems as quickly as possible,” explains Ville Solja, Chief Business Development Officer at Kiilto. 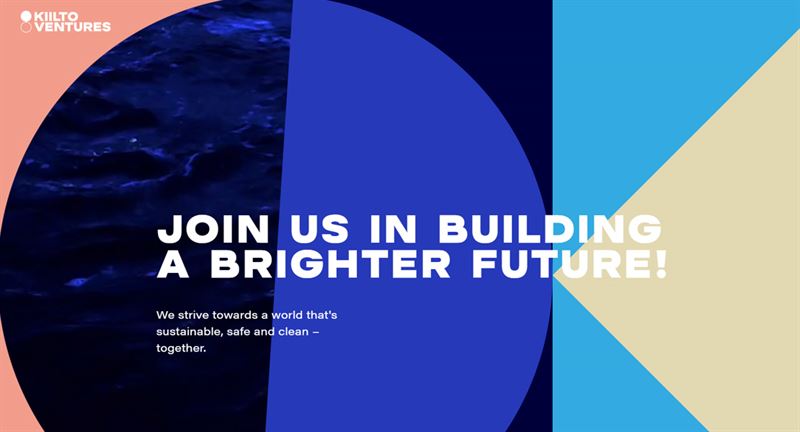