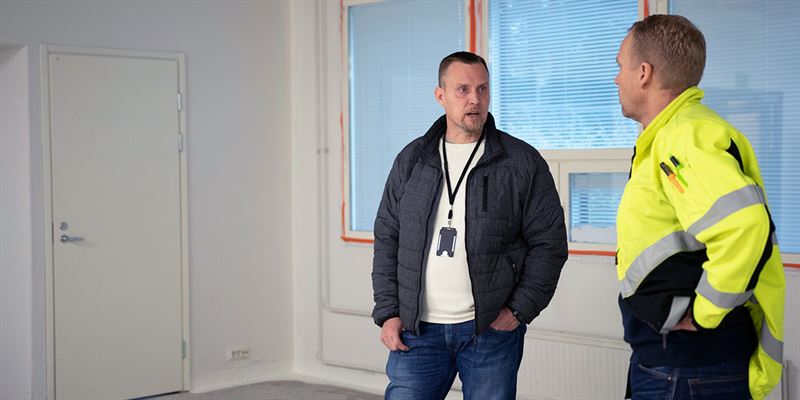 After indoor air problems were discovered in a Tampere daycare centre, an extensive indoor air renovation solved the problem. In the sealing repairs, extensive use was made of a range of expertise: the client, designer, subcontractor and manufacturer of building materials engaged in close collaboration.

It is little wonder that poor indoor air quality has been of public concern for some time, since so many people are affected.

One of last year’s indoor air renovation sites was a property owned by the home rental company VTS-kodit, in Tampere, Finland. Suspicions had been raised concerning indoor air problems in the building, which was completed in 1980. An investigation began with the ventilation.

Investigation of the problems continued with indoor air analyses. Analyses by A-Insinöörit revealed leakage points in the building’s structures, which could allow harmful substances to enter.

“For example, the joints between the base floor and exterior and load-bearing walls were not tight enough. Finding poorly sealed joints is not uncommon in my line of work, regardless of the age of the building stock,” says Project Engineer Elli Kinnunen of A-Insinöörit.

Damage was also discovered in the vinyl flooring, due to alkaline humidity in the concrete. This can be prevented by using low-alkali levelling compounds. 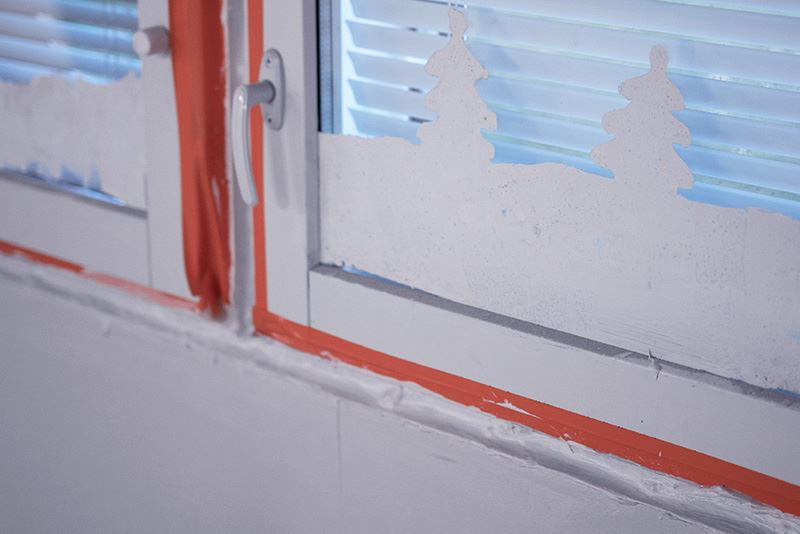 Once the causes of the problems were clear, it was time to start planning the repairs.

“We always begin by identifying the customer’s needs, and then outline various options. So, the target level is identified at this stage. Depending on the building, there are several alternatives, and customers are not always clear about what they want at the outset,” says Kinnunen.

Healthy and safe facilities were set as the target level.

“After clarifying our shared goal, we exchanged ideas on what I would recommend for the site. As a designer, I provide guidance, recommendations and suggestions. The customer then makes the final decisions.”

Solutions put to the test

The interior was carefully dismantled before the sealing repairs began. The information flow between work phases was seamless, since both phases were handled by the same contractor, Pirkan Pinnoitus.

“From our perspective, the problems seemed very typical for a building of this age,” says Jura Viskari, Project Manager at Pirkan Pinnoitus.

The contractor suggested the use of Kiilto sealing products for sealing repairs. So at this stage, the fourth link joined the project: the building materials manufacturer, Kiilto. 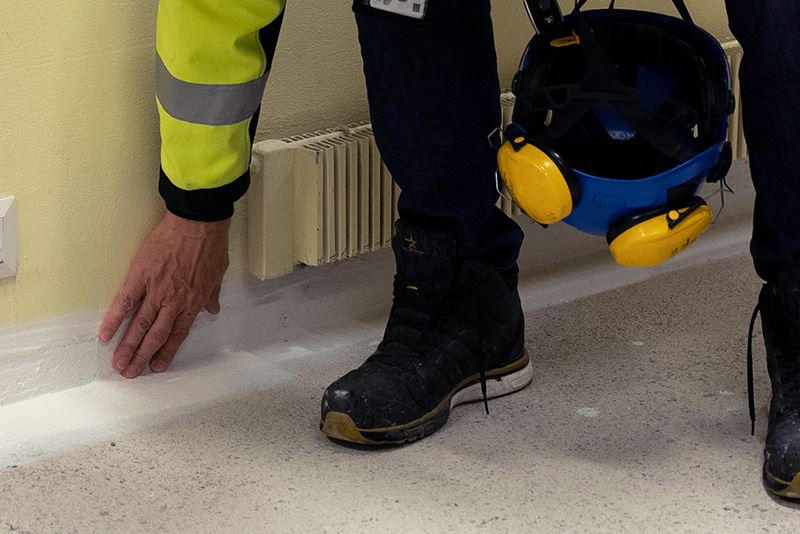 Marko Suominen, a Regional Manager at Kiilto, was invited on site to go through product-related practices, after which one room was sealed as a model, with good test results.

“The test result for the model room determines the level required in other rooms,” says Kinnunen of A-Insinöörit.

In later tests, A-Insinöörit praised both the effectiveness of the products and the quality of the contractor’s sealing work.

“I was delighted to provide the contractor with positive feedback after perfect results were achieved in the tracer material test,” Kinnunen comments. 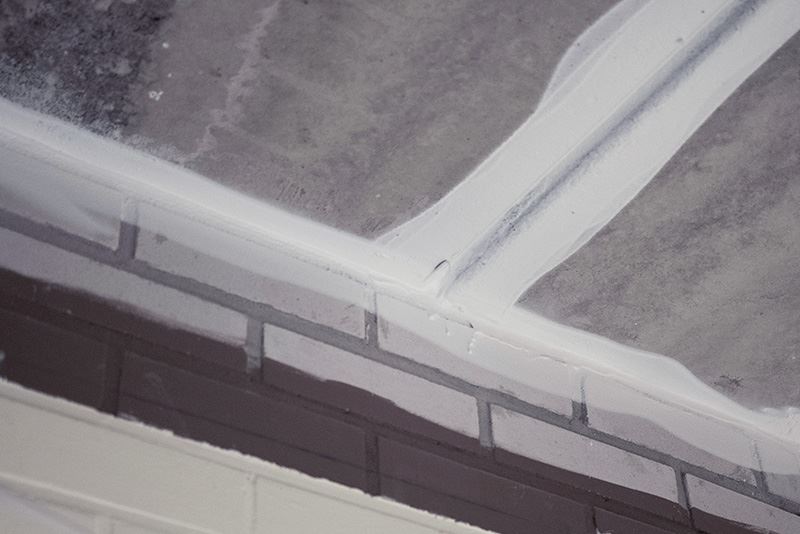 All parties involved in the project were delighted with the excellent cooperation. Kauppinen of VTS-kodit values the contractor and designer’s ability to recommend reliable repair methods.

Jura Viskari from Pirkan Pinnoitus highlighted good scheduling, up-to-date instructions from the designer and the workability of the sealing products used.

“It’s a huge advantage for us to have a sprayable sealing product, which makes our work much easier,” Viskari points out.

Elli Kinnunen of A-Insinöörit referred to good communication between designer and contractor.

“When those involved have the right mindset, they pay attention to the designer’s guidance and what the customer has ordered,” Kinnunen sums up.

Read next: A new lease of life for blocks of flats