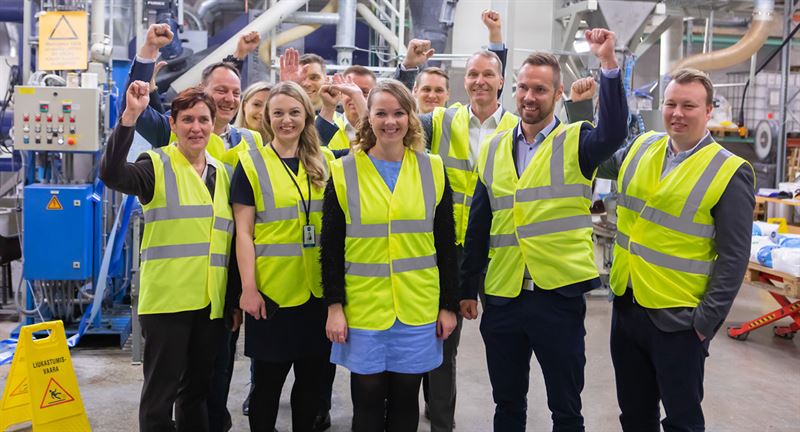 Finland’s Minister of Economic Affairs Katri Kulmuni opened Kiilto's new waste heat reuse system last Saturday in Lempäälä. According to the Minister, industrial innovations of this kind will play a key role in reaching the energy efficiency targets. For Kiilto, which aims to be an environmental leader in its field of business, the investment is a major step towards achieving its goal of carbon balance by 2028.

Kiilto began reusing waste heat last year in a polymerisation process for glue manufacturing, by means of a hybrid system that uses both waste heat and geothermal heating and cooling. Thanks to the good experiences gained, the system was expanded this autumn to include the manufacture of hot melt adhesives. Kiilto’s Lempäälä plant is using waste heat to cut its carbon dioxide emissions by almost 500 tonnes a year, while savings of around 150,000 euros have been achieved by reducing the need to purchase energy.

“Companies like this are at the cutting edge. You are already doing what many others are only planning. Kiilto’s waste heat reuse system is a shining example of how the latest technology can be used smartly, to get more out of the same energy input,” said Kulmuni in her speech.

Industry accounts for almost half of Finland’s energy consumption. Carbon dioxide emissions and costs can be reduced by recycling energy rather than treating it as a ‘throw-away commodity’. Kulmuni stressed that waste heat reuse and environmentally friendly, cost-saving investments are particularly needed in industry, to achieve the new Government Programme’s target of carbon neutrality in Finland by 2035, while ensuring that Finnish industry and business remain internationally competitive.

However, Kiilto’s target is even more ambitious: In accordance with its ‘Promise to the environment’ programme, the 100-year old Kiilto aims to achieve a carbon balance in energy use by 2028.

“As Minister of Economic Affairs, it is always an honour and pleasure to catch a first-hand glimpse of what happens when Finnish entrepreneurship meets with new ideas. We see the achievements of the future,” said Kulmuni, thanking Kiilto and Calefa, the company which delivered the system. 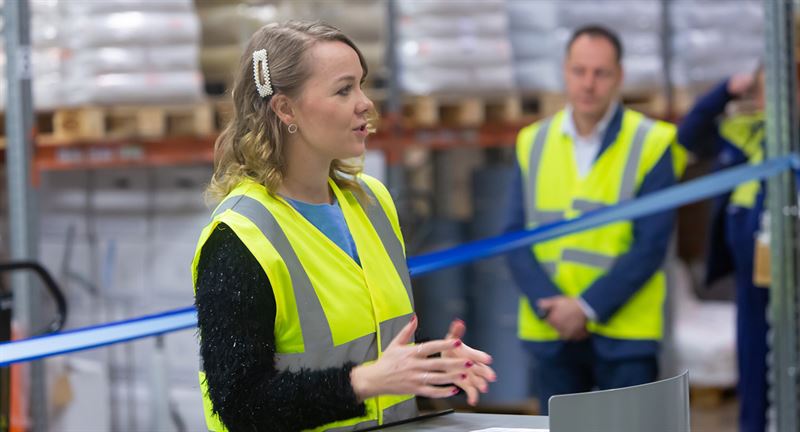 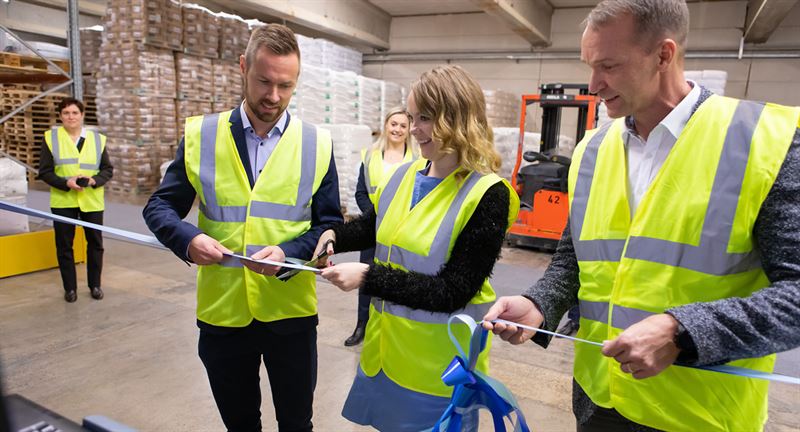 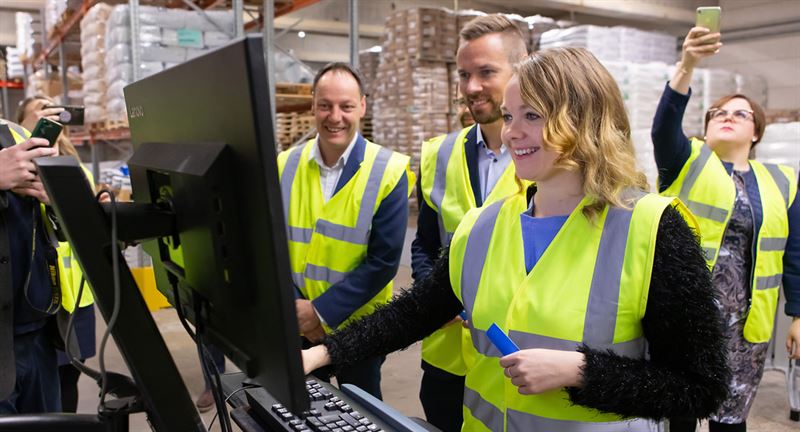