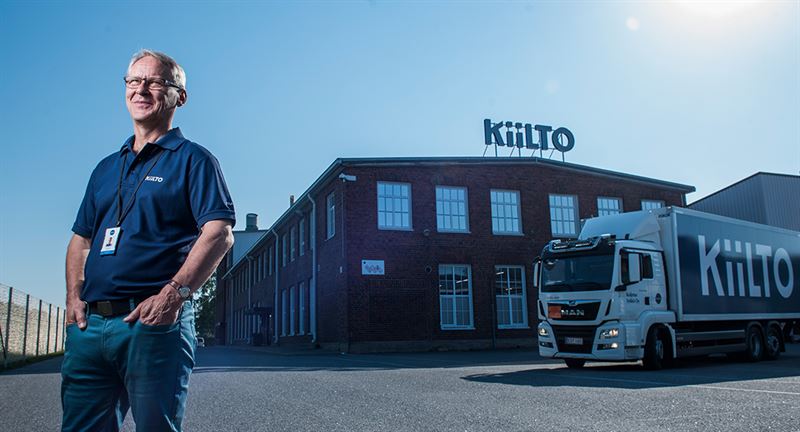 “No fossil raw materials are used in their production, and their replacement with renewable raw materials was largely a question about costs. With the raw materials used in these products, costs no longer present any obstacles”, says Timo Esko, Kiilto’s business development manager for the metal and paper industry.

Plant oil esters are used in the production of lubricating and surface-active components of the new cutting fluids. When these are used as lubricants, they adhere better to the lubricated surface than mineral oil-based lubricating agents.

“Our products are expressly designed for the metal industry to promote fossil-free production. Lubrication is the main task of cutting fluids when working with steel. Cutting blades last longer and surface quality is higher when lubrication works”, Esko says. 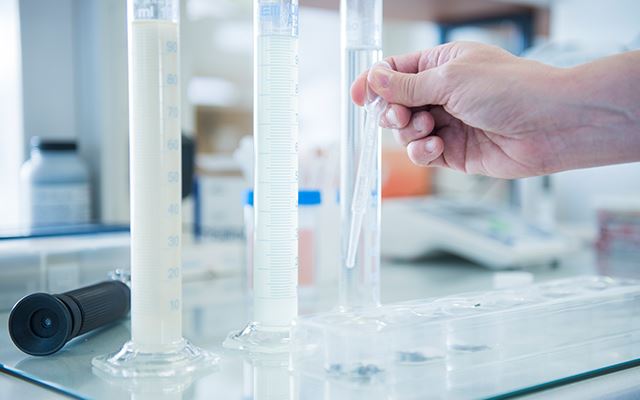 Esko says that, in practice, only a small part of the cutting fluids ends up in wastewaters. Usually, the cutting fluids can lubricate machines for roughly a year. The majority of consumption comes from fluids adhered to cut pieces that are washed after the cutting process.

“Being biologically degradable is an important factor in this chain which reduces the environmental impact of industrial activities. Requirements for addressing environmental values are also slowly being reflected in mechanical workshops”, Esko says. 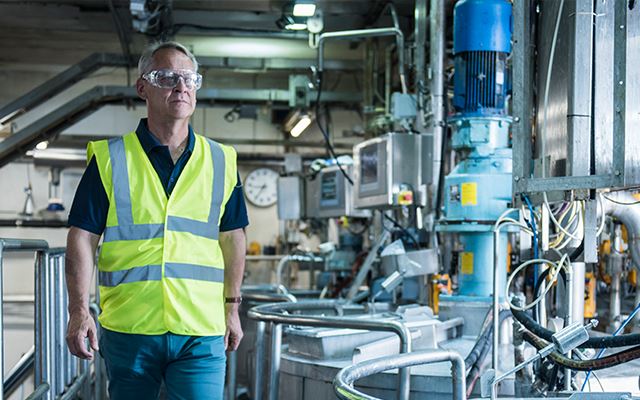 Have a safe day at work!

The new cutting fluids are also safer to use than mineral oil-based fluids in that no hazardous mineral oil aerosols evaporate from plant-based fluids. What is more, the products do not contain any biosides that cause skin sensation. Plant oil ester products are used as emulsifying agents.

“Industrial washing agents have even been dangerous to use. Mineral oil mists caused occupational illnesses and exposures before people started to realise that they are hazardous to health. Instead, plant oils are not hazardous in any way.”

As the market share of cutting fluids based on fossil mineral oils is 95 per cent, environmentally-friendlier options still have work to do. Timo Esko believes that even more conservative industrial fields will eventually face the facts and address environmental aspects in their operations.

“This change will not take place overnight, but it will happen. Kiilto is part of this development. We will make other similar launches regarding our other products”, Esko says.