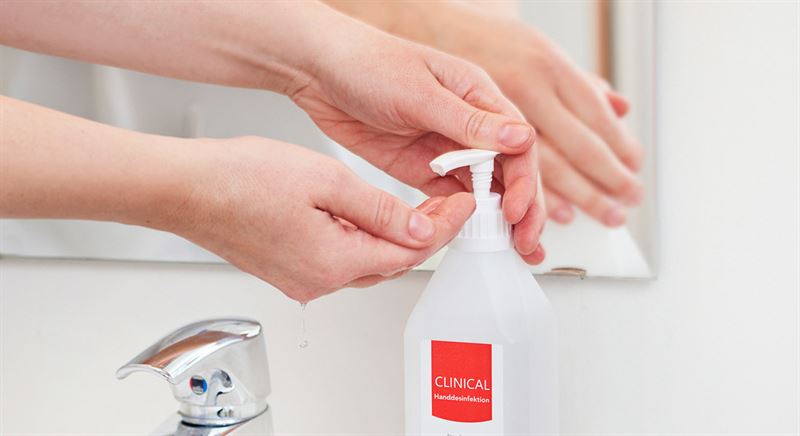 Kiilto is donating several million kronor to the Radiohjälpen fund in Sweden supporting the people most affected by the coronavirus pandemic.

When The Absolut Company announced that the company was donating ethanol to Kiilto in Sweden for the manufacture of hand sanitiser, Kiilto immediately decided to do some good.

“There is a shortage of ethanol, and the donation is incredibly valuable. Of course, we didn’t want to use this to line our own pockets or to reduce prices for our own customers. So we decided to donate an amount equivalent to the value of the ethanol to charity,” says Patrik Hene, Country Director at KiiltoClean AB in Sweden.

It has now been decided that the money will go to Radiohjälpen (Radio Aid), something both Kiilto and The Absolut Company agreed on.

“It’s a reliable and respected organisation. We know that the money will go to a good cause,” says Patrik Hene.

The money that Kiilto is donating to Radiohjälpen will be used to support efforts towards risk groups in the coronavirus pandemic. It is mainly about supporting the elderly, people with underlying conditions and other particularly vulnerable people – people particularly affected by the virus and isolation.

At Radiohjälpen, the money from Kiilto will go into a pandemic fund. This money is passed on to associations, based on applications. So far, the organisations receiving support have included: The Red Cross, for emergency clinics, Sveriges Stadsmissioner (Swedish City Missions), for emergency help for homeless people at risk of infection, Save the Children, for the Digifritids website for isolated children and to the Church of Sweden, for information about coronavirus and acute support for new arrivals and others with particular problems within risk groups.

“The money will go entirely to risk groups, and we think this is relevant in this situation,” says Hene.

The first payment to Radiohjälpen, SEK 1.2 million, was made last week.

The ethanol from The Absolut Company is used to manufacture hand sanitiser for the Swedish healthcare service. It is being manufactured in the Kiilto factory in Assens, Denmark. There is an enormous demand for hand sanitiser and other cleaning products due to the current pandemic.

“There is a huge shortage of most things needed to manufacture disinfectant. This includes ethanol and IPA (isopropanol). This is why the ethanol from Absolut is so valuable. It allows us to ensure part of the volumes we need up to June.”