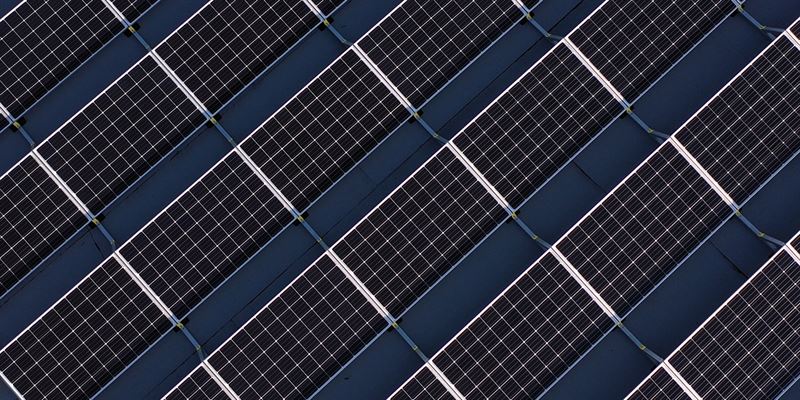 A total of 3,060 solar panels has been installed on the roofs of the Lempäälä plant during the end of 2019.

”Its power will be approximately 1 MWp. Its annual electricity production will be around 800,000 kWh. This corresponds to about 15% of the electricity consumption of the Lempäälä plants.”

Juhannusvuori says that Kiilto wants to invest in carbon-neutral electricity in line with its Promise to the Environment.

“Kiilto has promised that in 2028 it will only use renewable energy. Lempäälä’s new solar power station is a major step towards this target.”

Kiilto has paved the way for solar energy also previously. Lempäälä plant’s old solar power station, built in 2008, was also the largest of its kind in Finland at the time.

“Today, about a decade later, the technology in solar panels has developed so much that it made sense to get newer panels. Modern panels are so much more powerful.”

Juhannusvuori adds that the panels are so much cheaper now that the payback time of the investment is shorter.

“Another difference is that the mounting systems are lighter and easier to install on the roof. This will help us to use almost all sunny roofs for energy production.”

Juhannusvuori says that before deciding on this investment, Kiilto were considering buying electricity from a certifiable green source.

“However, investing in our own electricity production seemed like a more sensible solution.”

The old panels in Lempäälä will by no means be retiring. In the spirit of the circular economy, most of them will be moved to Kiilto’s Vantaa warehouse, where a new solar power station, 46 kWp, will be built. Some of the panels will remain in Lempäälä.

”We also have a solar power station in Hankasalmi, producing at a peak power of 70 kWp. Next we will probably consider whether the roofs at our Turku plant should also be equipped with solar panels,” says Juhannusvuori.

He points out that they were happy with the performance of the old system in Lempäälä too.

“We got a nice amount of solar electricity, but of course this varied from year to year. During winters with lots of snow, when the panels were covered for a long time, production was low, but the spring sun is surprisingly powerful.”

“What’s good about solar panels is that they are practically maintenance-free.

Finnish company NAPS Solar Systems is almost done with the installation work of the new solar power station in Lempäälä. All panels have now been installed.

“Last year we built a modern heat recovery system in the polymerisation facility, which is used to heat the real estate and water in the Lempäälä plant.”