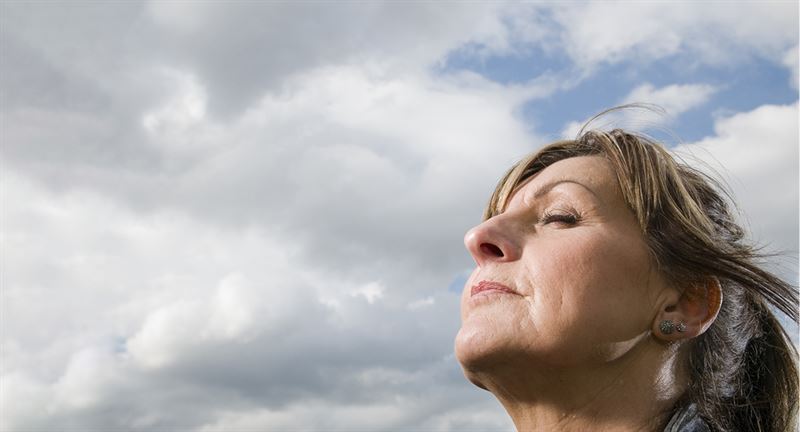 Impact of solvents and fragrances on indoor air

When the goal is to reduce chemical loads from detergents in indoor air, pay attention to volatile components. These include solvents and fragrances. Focus especially on regularly used maintenance cleaning agents. Detergents used occasionally have no significant impact on indoor air. For example, dewaxing once a year has only a brief impact.

Solvents are agents in which a solid, liquid or gas can dissolve, producing an even solution. From the chemical perspective, water is also a solvent. For example, sugar and salt dissolve in water. When cleaning, certain types of dirt dissolve in water.

When speaking of detergents, however, a solvent is a liquid other than water. Solvents are used to remove dirt which is insoluble in water and which cannot be removed by using normal detergents.

There are many types of solvent. For example, the following division can be made in accordance with the chemical structure: aliphatic hydrocarbons, aromatic hydrocarbons, chlorinated hydrocarbons, alcohols, glycol ethers, esters and ketones. These have different dissolution properties, as well as offering user and environmental safety.

The use of solvents in industry in general has shifted from hydrocarbons to safer options, such as glycol ethers and esters. Solvents are typically used in special detergents, such as stain, adhesive, wax and grease removers.

No hydrocarbon solvents are used in Kiilto professional detergents. Most Kiilto detergents used in maintenance cleaning contain no solvents. The criteria set by the Nordic Ecolabel restrict the use of solvents.

The purpose of fragrances is to create different experiences. Sometimes they are used to cover unpleasant smells of other ingredients. Fragrances can cause sensitivity for some people. Cosmetics legislation names 26 fragrance compounds that are known to cause sensitivity.

The use of fragrances in cleaning agents is unnecessary for cleaning results. Fragrances are mainly used because a recently cleaned area needs to smell clean. Sometimes fragrances are used to cover unpleasant smells, for example, in WC facilities.