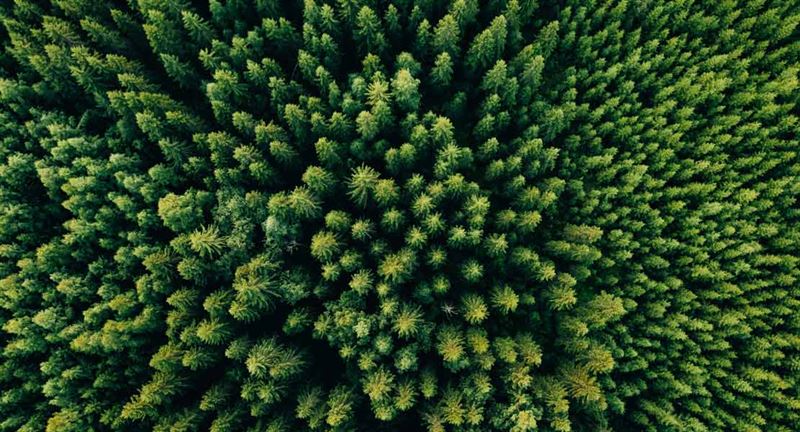 Adhesive ingredients from the air

Finnish research has previously managed to use carbon dioxide from the air to make a protein used in the food industry. Kiilto is working together with VTT Technical Research Centre of Finland to find out if air could be the source of raw material also for adhesives. The project is part of Kiilto's Promise to the Environment, whose targets include doubling the use of renewable and recycled raw materials in Kiilto's production by 2022.

Kiilto produces some 20 million kilogrammes of various adhesives a year. Polyurethane, a commonly used raw material in adhesives, has numerous other everyday uses. It is typically used to make plastic foam products, such as mattresses and upholstery material. It is also commonly used for insulation.

Polyurethane is a very commonly used, safe plastic. However, its manufacturing process requires isocyanates, exposure to which creates a health hazard that can result in occupational asthma. That is why Kiilto wants to find alternatives to isocyanates. In her doctoral dissertation, R&D Manager Soilikki Kotanen is currently studying how polyurethane adhesives can be manufactured without isocyanate, using chemicals made from carbon dioxide.

It has been possible to make raw materials from hydrogen and carbon dioxide already before, but the manufacturing process has been unviable because it has created more carbon dioxide than it captures. The required equipment can currently be fitted into one sea container; by using emission-free electricity, we are now approaching a solution that is both financially and ecologically viable.

Kotanen participated in MTV Finland’s After Five program on October 4 with Juha Lehtonen, Research Professor at VTT and Pasi Vainikka, CEO of Solar Foods, sharing information about how carbon dioxide can be used for industrial purposes. You can watch the recording of the program here (in Finnish, starts at 4:27).